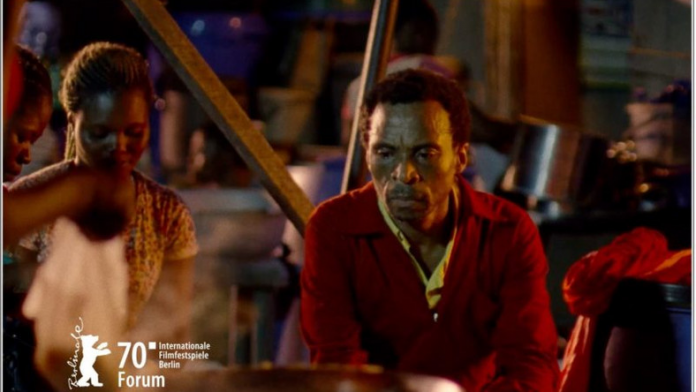 Eyimofe, a Nigeria-US independent film, will screen in competition at The 70th Berlin International Film Festival, also known as the Berlinale, which kicks off today and will last through till March 1. The festival has been held every February since 1978 and is one of the “Big Three” alongside the Venice Film Festival and Cannes Film Festival.

The film, a debut feature of twin filmmakers, Arie and Chuko Esiri follows two Nigerians who, trying to better the lives of their families, both consider whether life would be better on foreign shores. The film has already landed sales representation in advance of its February 24 premiere at the festival.

With a potential of winning at the competition and locking down a global distribution deal, it is likely to gain critical acclaim, picking up from where Senegal’s Netflix drama, Atlantique (Also Atlantics), left off last year, after the film’s director, Mati Diop, made history when her film premiered at Cannes; becoming the first black woman to direct a film featured in competition at the festival. Atlantique went on to become Senegal’s official entry for the Best International Film at the 92nd Academy Awards (the Oscars).

Signs of global interests in African cinema took a new leap when Netflix acquired global rights to Genevieve Nnaji’s Lionheart after its premiere at Toronto International Film Festival (TIFF) in 2018. The streaming giant has also shown that its interest in African cinema just got started when the news of its first African original series was announced.

With an increased demand for diversity in content and the ongoing streaming wars, it is likely that other platforms like WarnerMedia’s HBO Max, NBCUniversal’s Peacock, Apple TV+, and Disney+, will seek out content from Africa as they look to beef up their content slate and topple each other for global market dominance.

All hopes are up, both in Nollywood and the African film industry at large, to see how far Eyimofe will go this year after its premiere at the Berlinale.