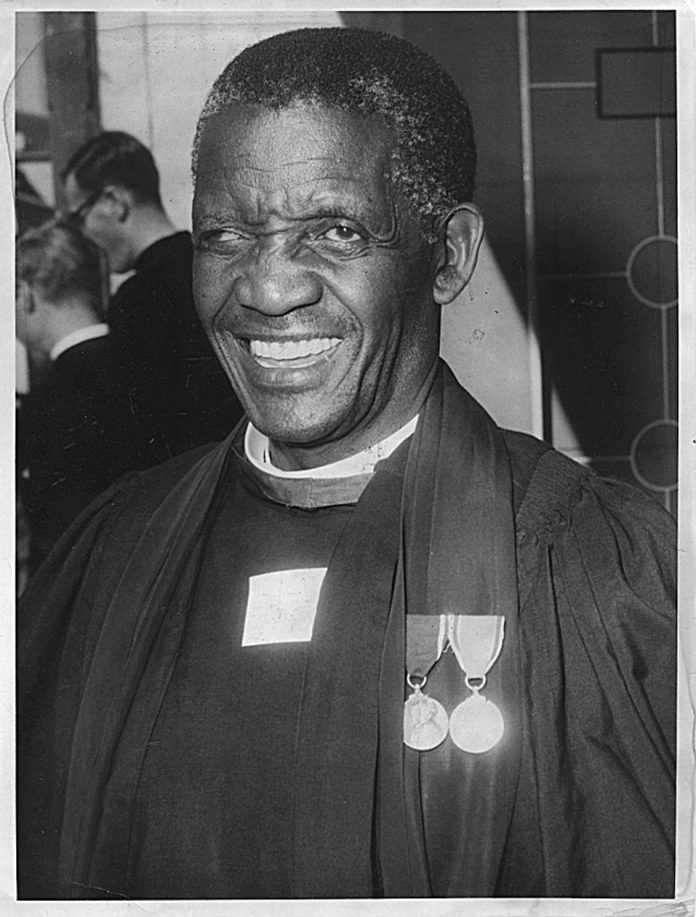 Born into an improvised house hold in the humble town of  Debe Nek, a town situated close to King Williamstown, in the Eastern Cape province of South Africa, Rev. James Arthur Calata is a South African born minister who spent majority of his life trying to influence the state of affairs in his home land, and is the son of James Calata and Eliza Calata.

His father, James, was Presbyterian by religion and an uneducated farmer. While his mother, Eliza, had some degree of education and was Anglican by faith. However, Arthur would lean more towards his mother’s side of religion and become an Anglican Priest himself.

His assent to Priesthood on paper feels like a paced and rewarding journey. He received some educated at St Matthew’s College in Keishammahoek at age 16 in 1911 and would complete his education in 1914. Four years after that, he got married to Miltha Mary Koboka in 1918. This union would reward the couple with three daughters.

His growth continued as he went on to become a deacon in the Anglican Church from 1921 to 1926. In 1926, he was ordained a Priest, and worked a short while at Port Elizabeth, a province still at the Eastern Cape of South Africa. Two years later he was sent to serve as a minister at St. James Mission in Crackdock, where he ministered for 40 years.

In 1960, his congregation was removed due to the segregation of the white minority group in South Africa and the black majority group. Under the Group Areas Act put together by the then apartheid government, Arthur was forced to leave Port Elizabeth. He became the Priest of the Church of Ascension in the small town of Lingelihle.

Arthur believed that the affairs of the Church and the affairs State were not mutually exclusive. He was of the opinion that if the issues of Government were not properly resolved , it could affect the development of the church. It is this believe that inspired his political activities despite being a priest.

In 1930 Arthur joined the African National Congress (ANC), a predominant political party which still has a powerful influence in South Africa today. From when he joined the party he served as Cape President till 1949.

He became friends with A.B Zuma, the first black South African to become a medical doctor and President of the ANC from 1940 to 1949. Arthur advice his friend to run for presidency.

Arthur was chosen as ANC senior chaplain in 1950, and soon after would act as a Congress speaker. The 1952 Defiance campaign a large-scale non-violent resistance, the likes of which has never been seen before in the country, put Arthur in a very compromising situation. He was banned from speaking at any public gathering, and he experienced some harassment from the government.

He was arrested and imprisoned for some time during the Treason Trails of 1956. The Treason Trials was a period where 156 people were tried for treason, including Nelson Mandela.