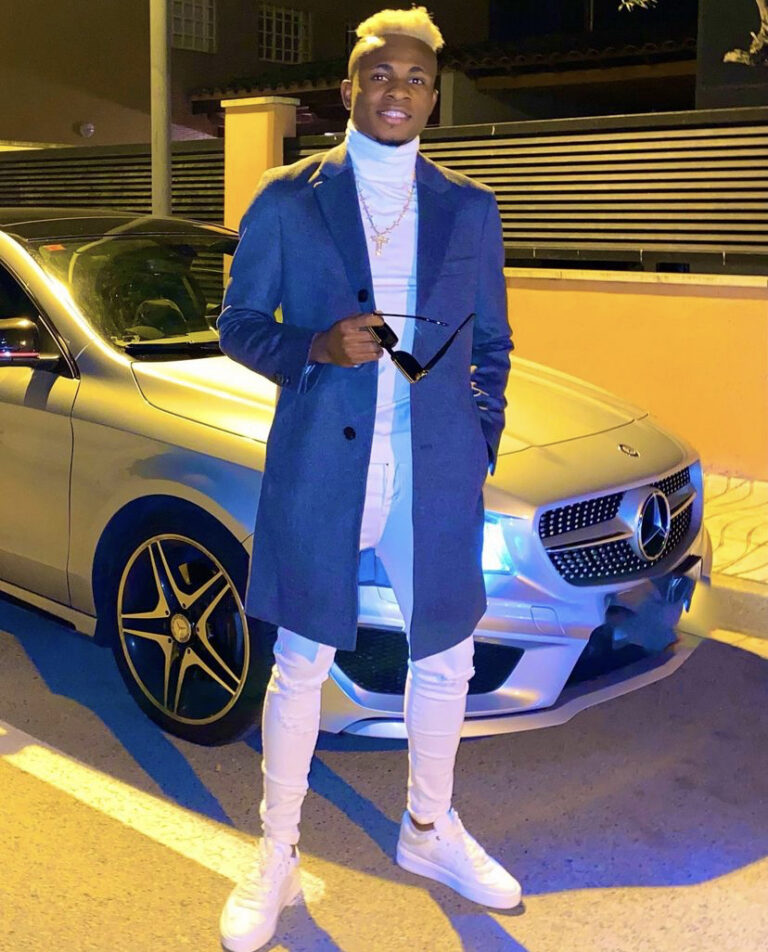 Nigerian footballer, Samuel Chukwueze was listed amongst the players to watch by the UEFA Europa League.

The footballer who plays for the Spanish team, Villarreal, has been deemed by the UEFA to be capable of leading his team into victory and raising the Europa League’s trophy against Manchester United in a match that’s to be played on May 26th.

Although there has been a misconception about the Villarreal player’s involvement in the finals, Samuel however is anxious to get his fingers around the trophy, making it his first title with the Submarine.

Being a fan of football since the age of eight, Samuel said that he was up for anything football related be it in tournaments or just random matches against his elders. He talked about a fond memory of his saying: “I used to play with the older kids who would choose me for their team. When I used to dribble past two or three people, they used to knock me on the head, so those are the memories I have from when I was growing up.”

With Villarreal working their way into the Europa League final, the UEFA and the world have their eyes partly on Samuel Chukwueze as he is in form and ready for the match against his opponents. The footballer who clocks 22 on May 22nd has set his eyes on the trophy and with his dexterity on the football field, we can hope to see an excellent performance on May 26th.

Samuel is also listed on Y! Africa most inspiring young persons on the continent