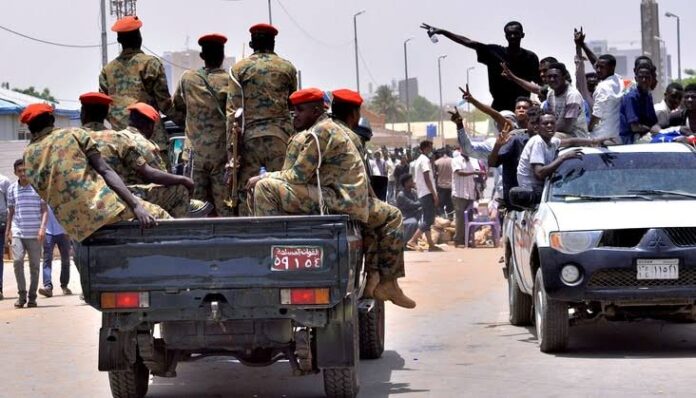 In a separate report on Sudan Tribune, seven army personnel had been arrested and will be handed to prosecutors for interrogation, citing the Attorney General.

The restriction was observed by internet blockage observatory NetBlocks on Monday, 17th May.

Makhubo is been implicated in questionable payments from IT company EOH – a company is alleged to have made payments to several senior ANC members including Makhubo and Zizi Kodwa.

As of May 16, confirmed cases of Covid-19 from 55 African countries reached 4,681,225 while over 15,420,119 vaccinations have been administered across the continent – All Africa reports