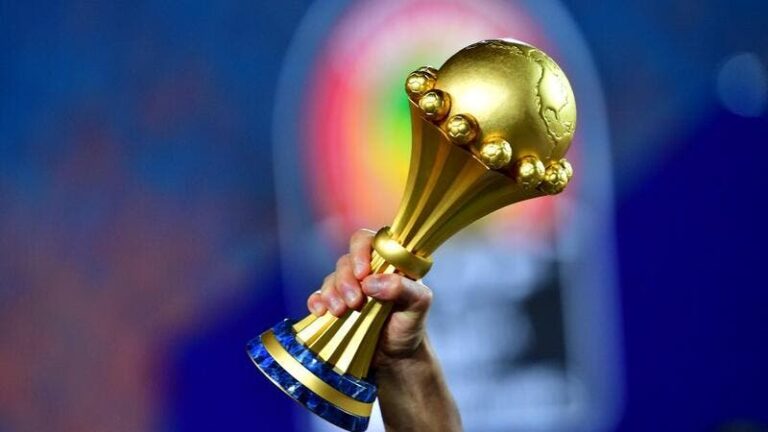 In response to the surge in COVID-19 cases, the Namibian government has announced new restriction rules which will see public gatherings now limited to ten people and should last no more than two hours if held indoors.

The decree was given on Tuesday, June 16th, in a move to stem the drastic increase in new COVID-19 infections, hospitalisation and deaths in the country.

In addition, all contact sports will be banned and face-to-face teaching in schools will be suspended. – Africa news

South Africa’s COVID-19 vaccine rollout has been hit by further delays after authorities decided to discard at least 2 million doses of the Johnson & Johnson vaccine.

The South African Health Products Regulatory Authority said they decided not to issue the vaccines because they came from a batch of possibly contaminated doses. A development that appears to be a setback to South Africa’s vaccine rollout which has so far given shots to just over 1% of its 60 million people.

The vaccines were found by the U.S Food and Drug Administration to be unsuitable for use due to possible contamination of their ingredients at a Baltimore plant. – Africa news reports

Kei Kamara‘s first half conversion from the penalty spot proved enough for Sierra Leone to secure a place at the Africa Cup of Nations for the first time since 1996, as they recorded a 1-0 victory over Benin in Conakry on Tuesday.

The qualifier had twice been postponed due to coronavirus-test issues and was moved to Guinea after the Siaka Stevens Stadium in Freetown was ruled to be not up to standard to host a Nations Cup tie.

Sierra Leone take the final qualification spot and will look forward to a strong showing at the tournament which has been scheduled to hold between 9 January and 6 February 2022.- According to BBC

The National Elections Authority announced the results on Tuesday, June 15, as FLN led with 105 of the 407 seats, followed by independent candidates with 78 seats.

The country’s main Islamist party, the Movement of Society for Peace (MSP), which had claimed victory in the polls, came third with 64 seats. – According to Africa news

Congo’s Senate on Tuesday rejected a request by prosecutors to lift the immunity of former Prime Minister, Matata Ponyo Mapon so they could indict him for his role in a failed agriculture project in which investigators say $200 million disappeared.

Prosecutors hoped to charge Matata, who served as Democratic Republic of Congo’s prime minister under former President Joseph Kabila from 2012 to 2016, with fraud, misappropriation of funds and dereliction of duty in connection with the project.

However, in a secret vote, the Senate voted 49-46 against lifting the immunity from criminal prosecution that Matata enjoys as a senator.

Matata has denied wrongdoing, including any responsibility for the missing funds. – Reuters reports