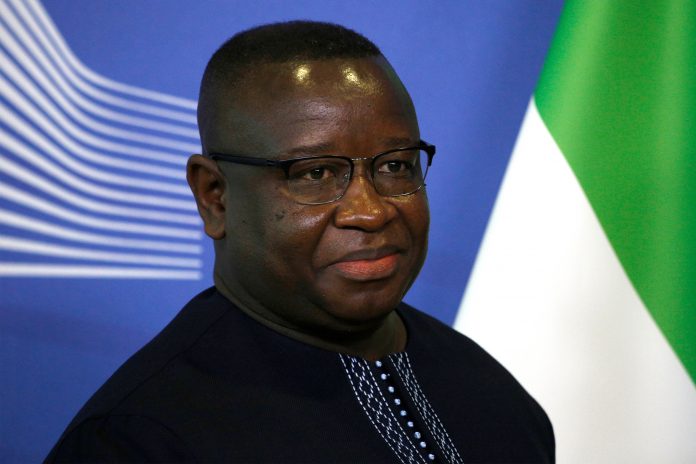 Julius Maada Bio, the President of Sierra Leone has repealed the 55-year-old Criminal and Seditious Libel Law which has been used by successive governments to jail journalists.

“We have to make progress in this country. We have decided to be a democratic society. You cannot have a vibrant democracy without journalism that is unfettered,” he said in an interview with the BBC.

When asked if he did it because of the campaign promise he made or to please the international community? The former minster of information said he had been thinking about what governance was about and a lot of other issues from the year 1996 to 2018. So it was only right to repeal the 55-year old criminal and libel law.

On the public being skeptical about his decision to give journalists a free hand in the country, he said “that was part of what it means to run a democratic system“. While acknowledging it might go out of hand, he maintained that freedom to engage in their chosen profession without the fear of being harassed is important. He said that there is a fail-safe mechanism to curb the excesses of journalists who will go overboard.

With the expanded nature of the media in Africa because of the advent of mobile phones and the internet, it has made it possible for anyone to report on any issue at any time. And in reality, it has made it both easy and difficult to decipher real or fake news. However, it is a welcome development that other African countries who practice democracy as a system of government.

What do you think about this move by President Julius Maada Bio?