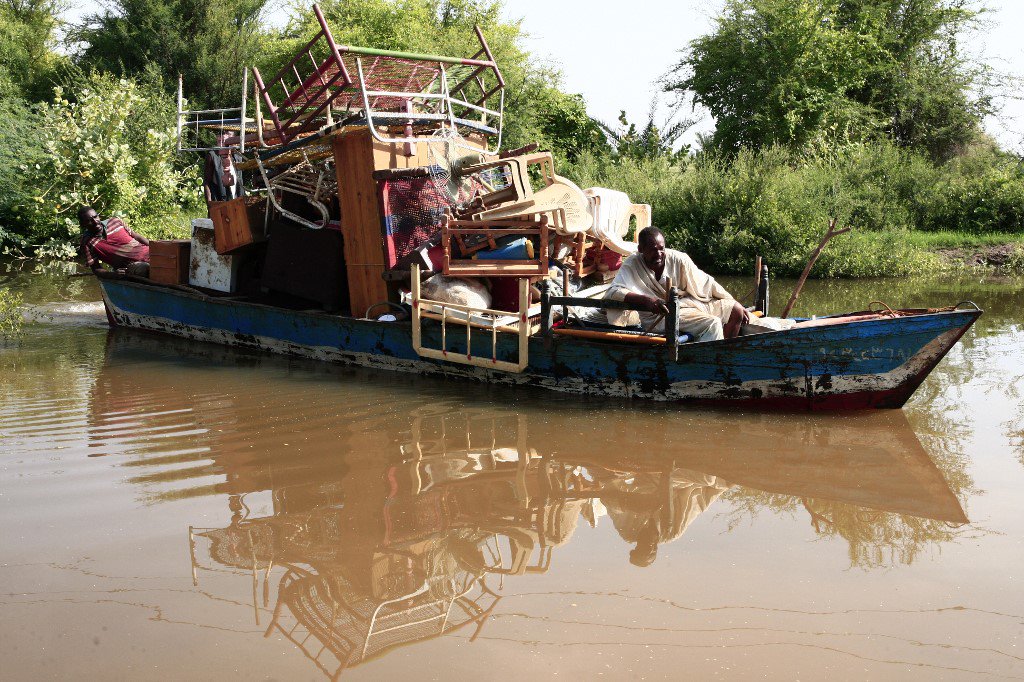 It all started with the hope that it will stop soon. But little did the people of Sudan think that at this time, flooding will be a major part of what they would have to deal with.

Even though this has been a recurring factor in the last decade, Sudan did not anticipate that the amount of lives and properties lost at this time will be what it is.

The heavy rainfall began late July, with some flooding reported in the capital Khartoum.

By mid-August flooding had affected 17 of the country’s 18 states. Flooding worsened further and by early September over 500,000 people had been affected, prompting the government to declare a state of emergency.

On 07 September the Blue Nile River at Khartoum reached 17.67 metres, the highest level on record.

How can Africans come through for their people in Sudan?

To donate here are some platforms to help with your donations;

The displaced people by the Sudan flood can find home again. Your support towards them will go a long way to ensuring that the impact of the flood is less felt by them.

Let’s do more for Sudan.