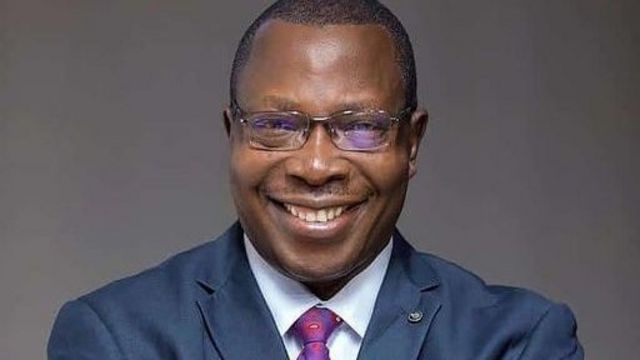 The Tanzanian Parliament has confirmed the appointment of Finance Minister, Philip Isdor Mpango as the new vice-president – Africa News reports

Job Ndugai, Parliarment Speaker, announced Mpango’s nomination ahead of his approval by the Members of Parliament. A total of 363 MPs voted to endorse Mpango after he was nominated.

Mpango will be sworn in on Wednesday, 31st March.

Pharmaceutical company, Johnson & Johnson has said it will provide up to 400 million doses of its one-dose COVID-19 vaccine to African countries, starting in August – News Central Africa reports

Under an agreement with the African Vaccine Acquisition Trust, the company will provide over 350 million vaccine doses for the African Union’s 55 member states, and delivery will begin in the third quarter of 2021.

A northern town was attacked by the Islamic Jihad group, ISIS, on Tuesday 30th March.

However, Bars and restaurants may still serve drinks.

As of March 30, confirmed cases of COVID-19 from 55 African countries reached   4,193,082 while over 6,423,351 vaccinations have been administered across the continent – All Africa reports