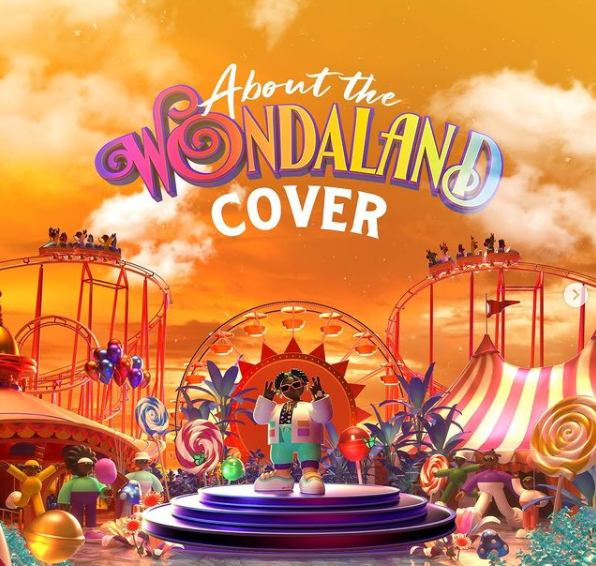 Award-winning Nigerian singer and entertainer, Teniola Apata, popularly known as Teni the Entertainer has taken to social media to explain details of her upcoming debut album ‘Wonderland’ Taking to Instagram, the vocally talented singer shared in details what the album art means to her fans and followers as she presented graphics to make her explanation even fun and appealing. The album which has a promotional single, For You, featuring record label boss, Davido, is set to be released on 19th March 2021.


A post shared by Teniola Apata (One take god) (@tenientertainer)

Explaining the album art, Teni describes each detail of the art as a representation of a phase or feeling during the making of the album. Some aspects of the art also speak largely to her style of music and her experiences so far as a celebrity.

Summing up the entire album art, Teni describes it as a representation of her love for Disney Land and Amusement parks. In the description, Teni also took into account the different age group of her fans.

The singer also portrayed her growth and devotion from an unconventional social media sensation to the amazing artist that she is now.


A post shared by Teniola Apata (One take god) (@tenientertainer)

Wonderland is set to be released by midnight on March 19th and we absolutely can’t wait to be taken on this journey with the singer.

Teni has also recommended a glass of fine wine while listening to the album drop!