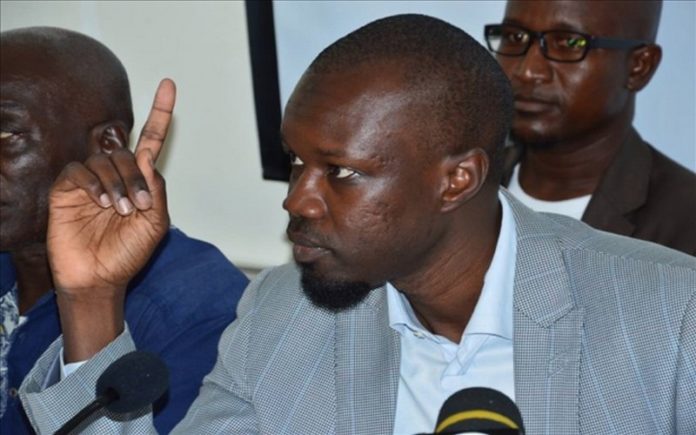 Senegalese Government critic, Ousmane Sonko who was charged with rape has been freed from detention as police clashed with protesters in Senegal – All Africa reports

Authorities freed him from detention pending an investigation on Monday, 8th March, after his arrest last week sparked deadly protests in the country.

According to reports, even after the 46-year old was released, new clashes erupted between security forces and crowds gathering in anticipation of his arrival.

Reckya’s candidacy for the presidential election on April 11 was rejected by the electoral commission last Thursday for failing to garner signatures of support from 16 mayors or MPs.

“Compatriots who were preparing to commit crimes have designated Reckya Madougou as their sponsor,” Alain Orounla, spokesperson for the government of Benin, told reporters.

According to the bank, the grants, $1 million and $300,000 respectively, will be disbursed through the Africa Digital Financial Inclusion Facility.

“This grant funding will be used to leverage technology to develop innovative and responsive loan and insurance products that can spur productivity and inclusion, especially for our women smallholder farmers and traders,” said Sheila Okiro, the Bank’s Coordinator for ADFI.

Zimbabwe’s lockdown measures may have been relaxed by President Emmerson Mnangagwa, but the impact of a month-long national lockdown since Jan. 5 2021, after a spike in coronavirus, continues to linger – News Central Africa reports

“We haven’t opened everything, we haven’t even opened restaurants for sit-ins because in the first place for this disease to be in this country, it had to be imported,“ President Mangwana said addressing the state of the economy.

“State minister Patrick Achi will take over the functions of prime minister and head of government in an interim capacity,” the presidency said in a statement.