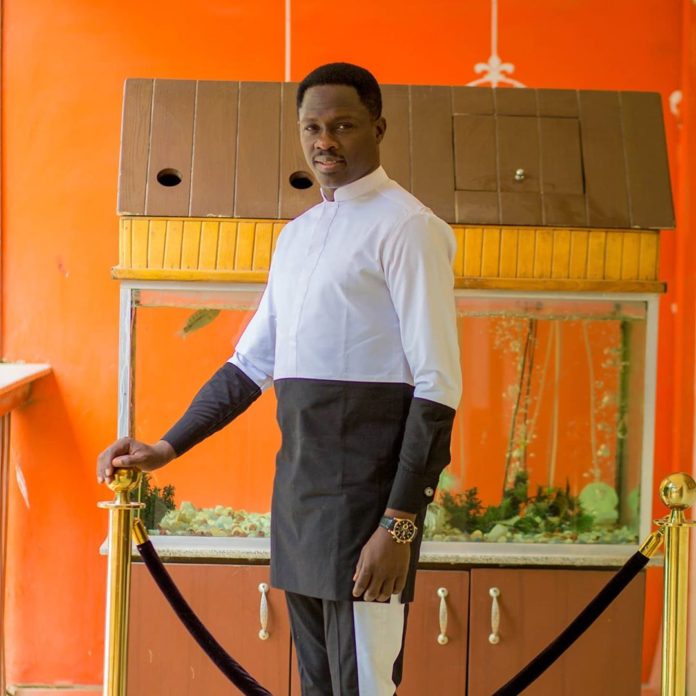 Ali Nuhu is a man filled with artistic storytelling ingenuity. His sublime delivery comes from a desire to portray African tales dexterously.

Having studied Geography at the University of Jos, Nigeria, Ali decided that his next academic phase would be one that aligned with his true passion, which is making movies. After his Youth Service, he studied Film Production and Cinematic Arts at the University of Southern California, after which he would be prime to dominate the Hausa movie industry: Kannywood.

Since kicking off his career, Ali has gone on the star in over 500 movies, many of which were critically acclaimed. Some of his most notable movies include: Last Flight to Abuja, Banana Island Ghost, Nasibi, Ojukokoro and Sangaya, which is one of the highest grossing movies in Kannywood history.

As a decorated performer, Ali has also acted in the capacity of movie director, scoring him some filmmaking point.

Ali Nuhu was named The Future Awards Africa Best Actor in 2008, and has gone on  to procure numerous acting awards, overlapping both Kannywood and Nollywood honours seamlessly. He is a true genius of the art and has proven to be creatively relevant time and time again.