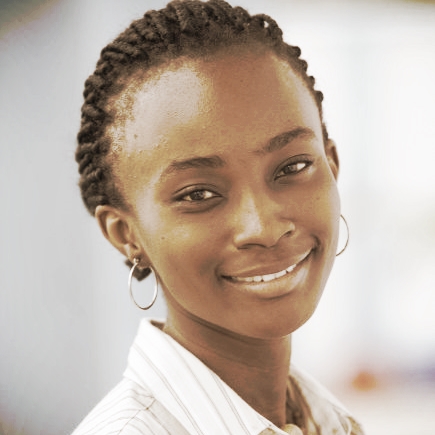 Anne Amuzu is a Ghanaian computer scientist and the co-founder of the technology company, Nandimobile Limited – a technology company founded in Ghana in June 2010 by 3 co founders, Anne Amuzu, Edward Amartey – Tagoe and Michael Kwame Dakwa, that focuses on developing technologies for businesses to interact and manage their end-customers more efficiently. The company’s products and services have been rewarded by recognized institutions locally and internationally.

Anne Amuzu is the future!