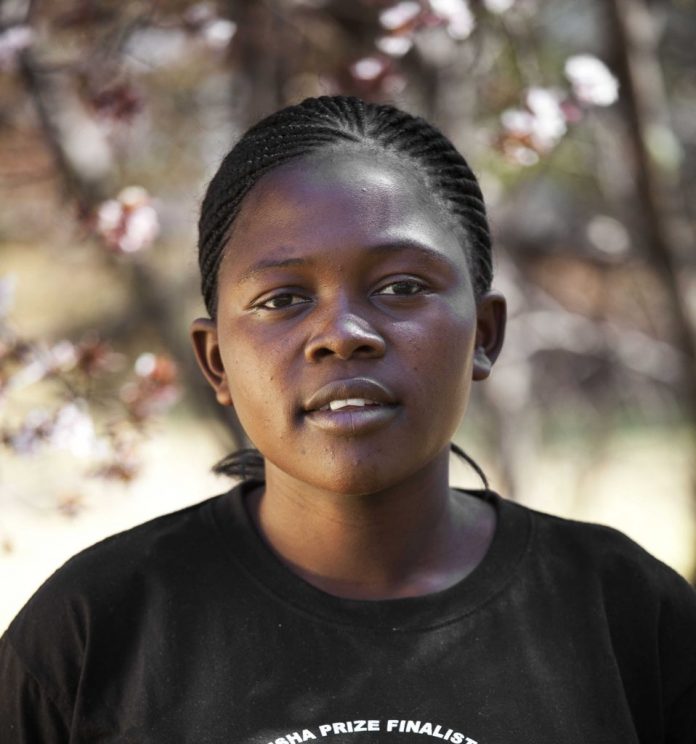 Best Ayiorworth is an advocate for education and the empowerment of women in her home district in northern Uganda. And, there is no doubt Ayiorworth had more than her fair share of disadvantages, but despite all that she made good of the situation. At the age of 17, she moved to Kampala where she joined a vocational training school offering courses like catering, web, and graphics design.

The other part of the gist:

Best Aiyorworth is the future!