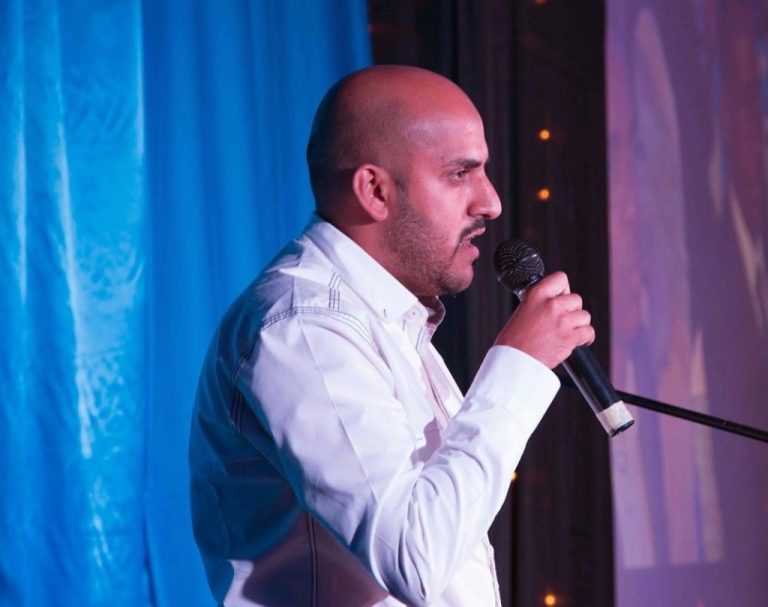 Ally Edha Awadh is the Founder of Lake Oil Group, one of Africa’s fastest growing energy trading and transportation conglomerates founded in 2006; now one of the largest distributors of petroleum products in Tanzania.

What else do we know?

Ally Edha Awadh is the future!