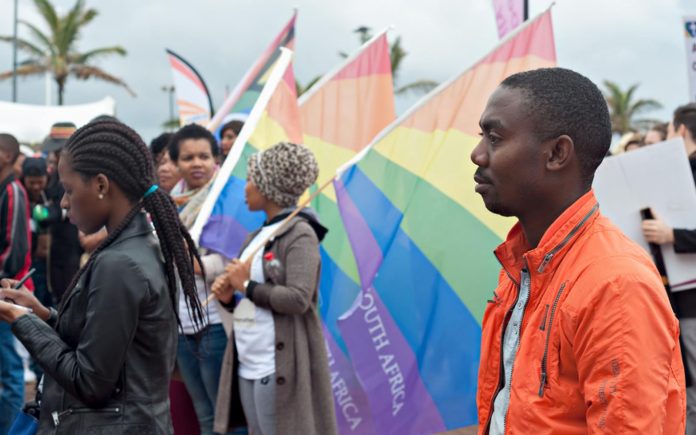 Gabon’s senate has voted in favour of decriminalising homosexuality, a week after the lower house in the national assembly voted for a similar change.

Go deeper: In 2019, the country criminalised homosexuality and made gay sex punishable with six months in prison and a large fine. Activists said that the move had sent the LGBT community further underground and led to increased discrimination and harassment against the disadvantaged group.

While coronavirus continues to impact economies, the International Monetary Fund (IMF), has said Nigeria and other countries in the sub-Saharan African (SSA) region would need additional financing needs of over $110 billion.

Go deeper: Of this $110 billion and approved loans, the IMF insisted that the countries still have $44 billion financing gap to fill. The IMF ruled out further considerations of lockdown to check the pandemic, saying that effort complicates the authorities’ hard work to maintain an effective lockdown.

Women make up over thirty percent of Burundi’s new cabinet according to a government release issued over the weekend.

This makes Burundi the second country after Rwanda to achieve gender parity in its presidential cabinet after Rwanda.

Lesotho’s former first lady, Maesaiah Thabane, who has been charged with murdering her husband’s estranged wife, has been granted bail despite police objections that she might use it to escape.

Go deeper: The deputy police commissioner, Paseka Moketem, said Thabane had fled before and was likely to do so again. He described her as very dangerous and said she had the resources to interfere with witnesses. Thabane is accused of ordering the killing of her rival as a way to clear her path to the government house.

Kenya tourism sector loses about $800 million due to COVID-19 pandemic.

A Cuban medical brigade arrived in Guinea-Bissau to assist in the fight against COVID-19.