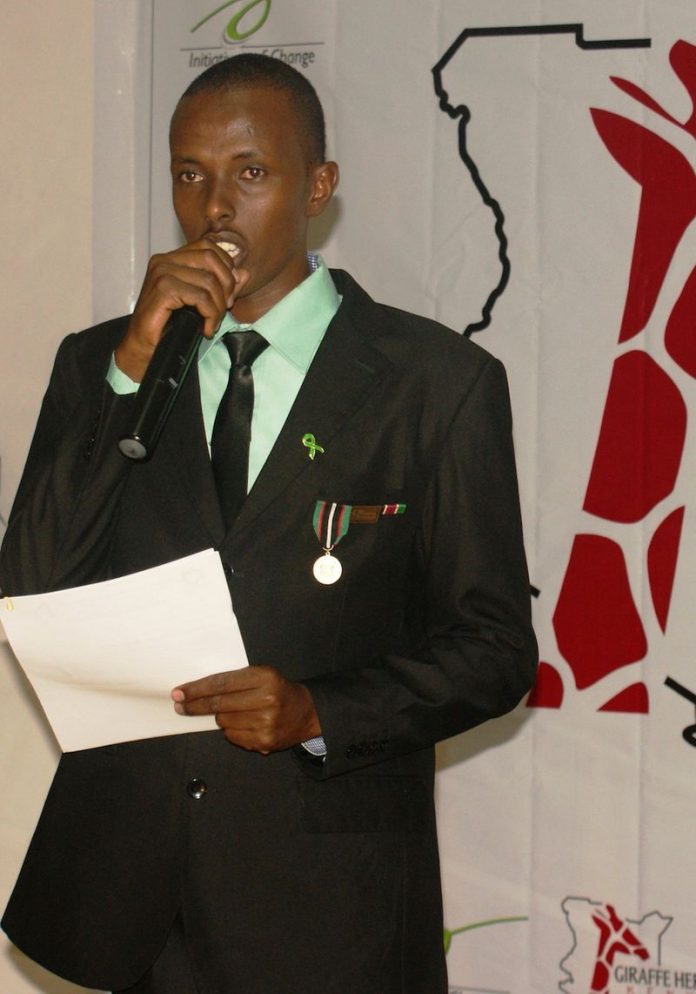 Abdikadir Aden Hassan is a young Kenya environmentalist and a peace Ambassador. At 26, he made a significant contribution to the protection and sustainable management of the environment.