Y! For Africa Focused on Emerging Leaders and Culture Shapers
Home 54° Across Africa #TFAASPOTLIGHT: Cassper, the friendly host, entertaining Africa from the South 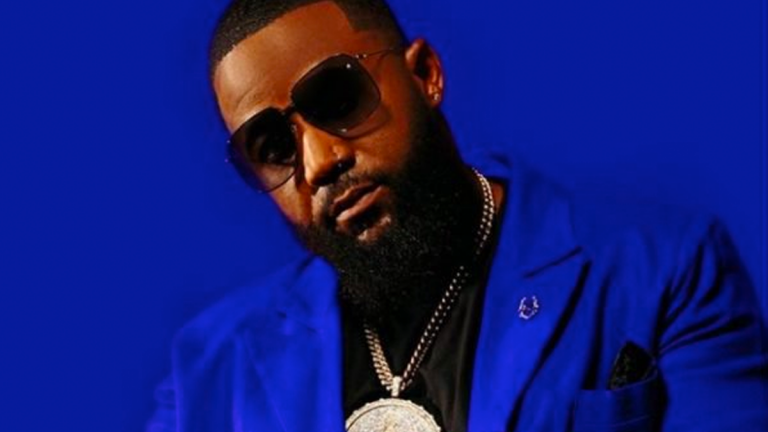 Refiole Maele Phoolo popularly known as Cassper Nyovest, is a South African rapper, songwriter, entrepreneur and record producer. Born and raised in Mahikeng- North West province; he is regarded as one of the most successful artist in South Africa.

Nyovest dropped out of school at the age of 16 to pursue his musical career, started a group with his friends – Childhood Gangsta, which was later disbanded and launched his solo career. Afterwards, he was discovered by late rapper Hip Hop Pantsula (HHP) while performing, and he featured Nyovest on his song “Wamo Tseba Mtho.” Things started to turn around for his musical career, as the next several years saw him touring internationally, opening for some of the biggest names in hip-hop while working on material that would eventually be featured on his début solo album.

What more should we know about Cassper Nyovest?

In 2013, he won his first set of awards when he won four awards at the second edition of the South Africa Hip Hop Awards.

In 2014, he established his own record label, Family Tree Records. Nyovest rose to fame with the release of his debut studio album, Tsholofelo (2014) which produced the successful singles “Gusheshe” and “Doc Shebeleza.” Nyovest was ranked no. 1 on the MTV Base show, The Hottest MC in Africa, and was ranked no. 2 on MTV SA’s Hottest MCs that same year

In 2017 he received a nomination at the 12th Headies Award in Nigeria in the category of Best African Artiste alongside Nasty C, Sarkodie from Ghana, Kenyan group Sauti Sol, and Tanzanian singer Vanessa Mdee. In the same year, he released his third album Thuto, from which he had his lead single “Tito Mboweni.”

In 2018, Nyovest released his fourth album Sweet and Short. The album was certified platinum on its day of release. With his “FillUp” campaign at Moses Mabhida Stadium, Durban where he sold over 68,000 tickets to his show.

Cassper Nyovest returned in 2020 with A Hip Hop track titled ”Good For That.”

Cassper has been awarded and nominated for various music awards both locally and internationally.

He’s proved that nothing you put your mind to do is impossible. In his words;

“Nobody cares who you are, people function by the monopoly of those who know each other, pull each other up, it’s not even about talents, it’s about connections and who you know,” says Cassper.

Cassper says getting to the top is the easy part; staying there is harder.

Cassper is the future.