Y! For Africa Focused on Emerging Leaders and Culture Shapers
Home 54° Across Africa Why the world is paying attention to the coup in Mali 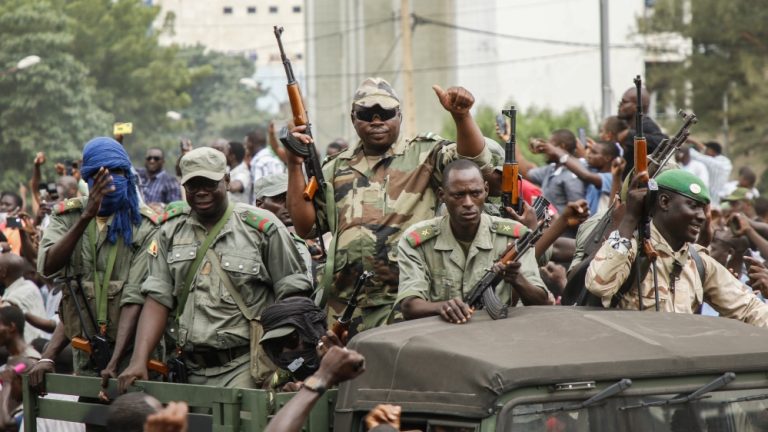 With the coup d e tat that was staged in Mali on Tuesday, where the President and Prime minister of the country, were ousted and arrested by the country’s military, it’s safe to say that Mali is the newest member of African countries that have unceremoniously gotten rid of its government. Unfortunately Africa has a terrible track record of coups gone wrong, and with a lot of international interests in Mali, including France, and United States , the world is watching to see what will become of Mali’s insurgency.

Talks of postponing elections in Ethiopia due to Covid-19

It’s no secret that for any democracy loving constitution in the world, elections are deeply embedded in any such country’s very DNA. It’s a violation of constitutional right to deny any citizen the right to vote and down right infuriating to even suggest that elections not take place. So the protests in Ethiopia staged to demand that elections dates which were pushed to 2021 be reverted as originally scheduled, is understandable. To the people, Covid-19 is not a good enough reason to alter the election timeline.

Thinking about the state of affairs in most African countries is frankly just a depressing thought. The entire continent is riddled with poverty, despite having so much resources for common wealth. The vast wealth of Africa is controlled very irresponsibly by a negligent few, and this is why people sought to leave their home in Africa, to search for a better future else where. Unfortunately, one of such voyages carrying migrants from different African nations to Europe via sea, met a tragic fate at the hands of a shipwreck.

Morocco will be collaborating with China, to run trials for the Covid-19 vaccines. The country signed an agreement with China, where they will be among the first to try to the new vaccine. They also wish to acquire, from the Chinese government, some expertise in creating the vaccine themselves.

A lot of factors play into the alarming rate of teen pregnancy in Africa, but in Kenya, none more so that culture. With a practice that encourages young boys to test their potency and masculinity when they are perceived to have come of age, by impregnating a girl, it’s little wonder why so many young ladies are being deprived of a future and forced to carry and raise a baby they are not prepared for.