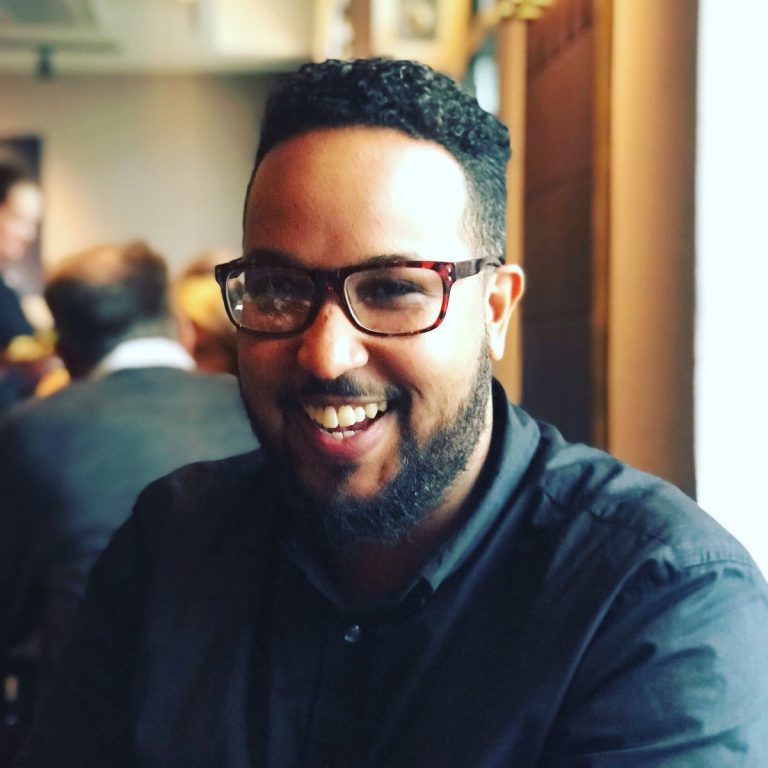 Zakaria Hersi is a Swedish-Somali citizen known for his role in the development and propagation of TrueCaller in Africa and Middle East. He is best known as a job creator and tech ambassador in Africa, founding a tech company in Kenya that employed 150 people within its first half year.

Zakaria Hersi is the future!