Y! For Africa Focused on Emerging Leaders and Culture Shapers
Home 54° Across Africa The persistent impasse in South Sudan is worrisome 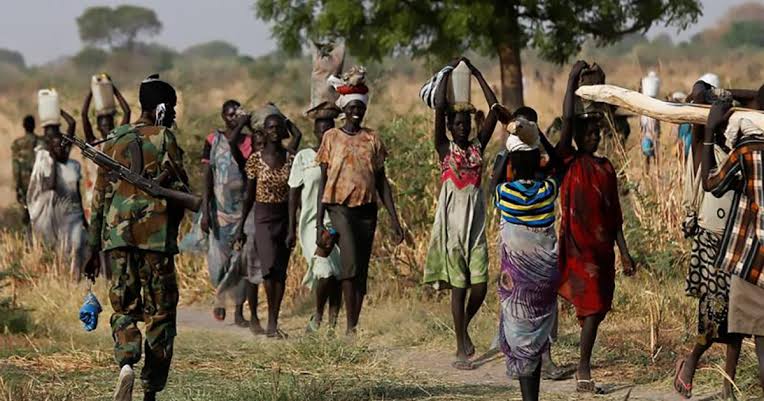 We might still have South Sudan in our ‘war’ conversations as rebel chief, Riek Machar has said he is not satisfied by proposals made by President Salva Kiir, aimed at paving the way for the formation of a government of national unity.

Kiir Saturday agreed to an opposition demand to reduce the number of states in the country. But Machar says the new proposals do not go far enough.

Machar has long demanded that Kiir reverse his decision to increase the number of states to 32, seeing it as a way to give positions to presidential loyalists and boost his power base.

The president agreed to return to a system of 10 states and sacked all 32 state governors, raising hopes of an end to the deadlock. But he also created three “administrative areas” of Pibor, Ruweng and Abyei – a move rejected by Machar.

The three areas have all witnessed ethnic violence during the conflict, while Ruweng is a key producer of oil – South Sudan’s major export.

If they don’t agree, we are made to think of a continuous conflict, one which has already taken 380,000 lives in the world’s newest country.

The two rivals are under increasing international pressure to meet a deadline of February 22 to implement a power-sharing deal. In 2019, the US warned that it would impose sanctions on anyone working against the peace process.

Pope Francis and Archbishop of Canterbury Justin Welby, spiritual leader of the Anglican Church, have said they will visit South Sudan once a national unity government is formed.

Last week, the US, UK and Norway urged both sides to compromise and avoid a return to conflict.