Y! For Africa Focused on Emerging Leaders and Culture Shapers
Home 54° Across Africa The Weeknd donates $1 million to fund relief work in Ethiopia, Sudan declares emergency in Darfur | 5 Things That Should Matter Today 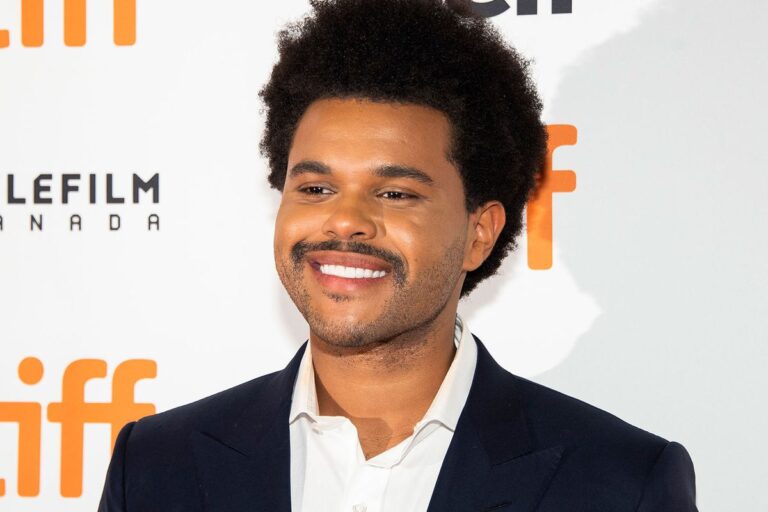 The Weeknd donates $1 million to fund relief work in Ethiopia

The singer also called on his fans to follow him in his gesture of solidarity. “My heart breaks for my people of Ethiopia as innocent civilians ranging from small children to the elderly are being senselessly murdered and entire villages are being displaced out of fear and destruction,” he wrote on Instagram on Sunday.

For close to a decade, there have been controversies over the giant dam built across the river. Foreign Ministers from the three countries met to negotiate the utility on the giant dam

On Monday, 5th April, the UN said that at least 40 people had been killed and more than 50 injured after violence broke out on Saturday, 3rd April, between Arab groups and the non-Arab Massalit ethnic community in the city of El Geneina.

As of April 5, confirmed cases of Covid-19 from 55 African countries reached  4,269,206 while over 7,488,208 vaccinations have been administered across the continent – All Africa reports