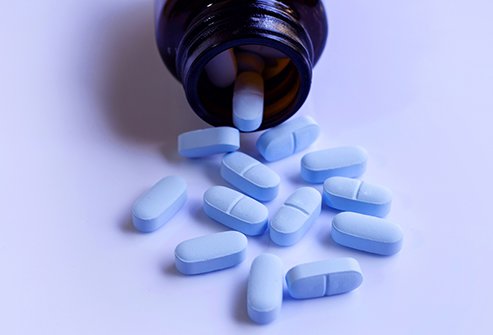 This development was revealed in a new report about the state of goat farming in the country. Dr Peter Beine, acting executive director at the NAGRC&DB, confirmed the development but did not provide the specific timeframe for the start.

“On the recommendation of our scientists and researchers, we are bringing the Toggenburg breed, a dairy goat that has been found to withstand conditions here,” he noted.

The lady, Adji Sarr who filed a rape charge against Senegal’s opposition leader, Ousmane Sonko has repeated the accusation and has called that justice be served amidst the unrest her accusation has created in the country – Africa News reports

In an interview, Adji said opposition leader Sonko had forced her to sleep with him on several occasions and had threatened reprisals if she refused.

“If Ousmane Sonko has never slept with me, let him swear on the Koran,” said the young woman, in the interview.

According to the 2020 Internet Crime Report, the FBI listed South Africa 6th and Nigeria 16th on the list of nations that had the most victims.

The FBI reports also show that $4.2bn was lost to internet crime in the year under review with 791,790 victims recorded.

Yoweri Museveni, Uganda’s president, has sued one of the leading independent newspaper, the Daily Monitor, for defamation after accusing it of publishing a “malicious” allegation against him as it concerns COVID-19 vaccines – BBC Africa reports

The paper had quoted a report in the US-based Wall Street Journal that alleged that Mr Museveni and his inner circle had secretly been inoculated before the rest of the population.

Denying the report, published on 23 February, and in two separate national addresses over the last couple of weeks, Museveni has demanded a front-page apology from the Daily Monitor.

Jake Sullivan, Biden’s national security adviser, disclosed this in a statement on Thursday, 18th March, that Coons – a longtime Biden ally – would also consult with the African Union during his visit.