Y! For Africa Focused on Emerging Leaders and Culture Shapers
Home 54° Across Africa UN and Ethiopia reach agreement for food supply in Tigray | 5 Things That Should Matter Today 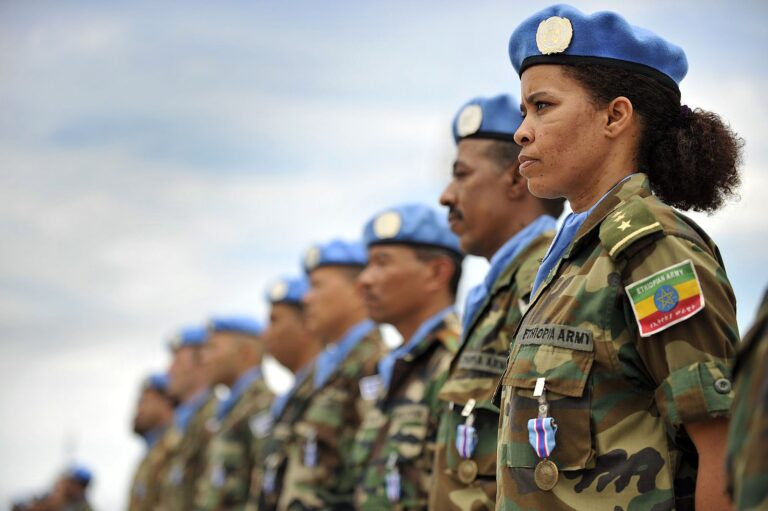 UN and Ethiopia reach agreement for food supply in Tigray

The United Nations’ food agency has reached an agreement with Ethiopia to expand access to food in the war-hit Tigray region.

Officials of the UN had repeatedly complained about the lack of humanitarian services and access to the northern region as fears grow of a humanitarian disaster- especially with starvation.

World Food Program Chief, David Beasley, said: “The government and the WFP have agreed on concrete steps to expand access for humanitarians across Tigray, and WFP will scale up its operations,” he said on Twitter.

At least 24 people have died after a heavy downpour flooded an illegal underground textile station in a private house in Morocco’s port of Tangiers.

Following the flood, aid workers were said to have recovered 24 bodies from the property and rescued 10 survivors who have also been taken to a hospital. The Morocco state agency disclosed this on Monday, 8th February citing local authorities.

More than three months after the Lekki Tollgate incident, the judicial panel of inquiry set up in Lagos has ordered the reopening of the tollgate.

The panel set up to investigate the now-defunct police unit, Special Anti-robbery Squad (SARS) was also charged to investigate events that followed the #EndSARS protest of October 2020.

A public outburst has however, followed the decision to reopen the tollgate, which was the site of a shooting incident involving officials of the Nigerian Army and protesting civilians.

The police and some supporters of an opposition figure accused of rape came to blows, Monday 8th February in the capital city of Dakar.

Ousmane Sonko, the opposition leader was faced with controversy over media reports that an employee of a beauty salon had filed rape charges against him.

Sonko emerged third in the 2019 election, which saw President Macky Sall win a second term in office. He is also considered a future presidential contender in the West African state.

The British High Commission has ‘enhanced isolation’ to its military base in Nanyuki town, Central Kenya after four soldiers tested positive to COVID-19.

The infected soldiers, however, are in separate isolation units throughout Nyati Barracks in Nanyuki town, including some in tents, and are undergoing regular checks.

“The BATUK (British Army Training Unit Kenya) camp has been placed into enhanced isolation after a very small number of soldiers tested positive for COVID-19,” the commission said in a statement.