Y! For Africa Focused on Emerging Leaders and Culture Shapers
Home 54° Across Africa WHO throws weight behind Okonjo-Iweala for WTO role | #54DegreesAcrossNigeria 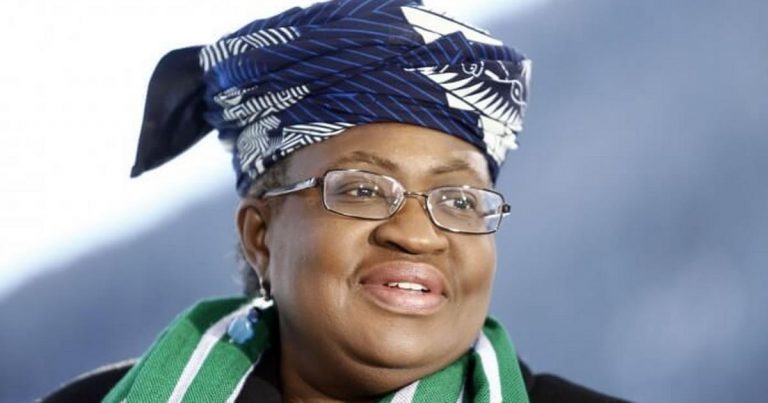 The Economic Community of West African States (ECOWAS) has thrown its weight of support behind former minister of Finance, Dr Ngozi Okonjo-Iweala, for the top job of the World Trade Organisation (WTO).

Go deeper: No African has ever assumed the position of Director-General of the organisation since its creation on January 1, 1995.

Africa has nominees for the office of the WTO director general from Benin Republic, Arab Republic of Egypt and Nigeria, and is expected to present a single candidate for the election to strengthen its chances of winning. Only Benin has stepped down for Nigeria.

Rwanda pioneers Global Initiative to connect schools to the internet

Rwanda has been selected to lead the Giga initiative of connecting every school in Africa by 2030.

The initiative was launched in 2019 by the United Nations Children’s Fund (UNICEF) and the International Telecommunication Union (ITU), with aim to provide connectivity to every school in the world by 2030.

Rwanda is one of African countries that began the mapping exercise of internet connectivity needs in schools where, in 2018, the country partnered UNICEF and mapped over 4,000 schools country-wide.

So far, there are 13 countries in Africa whose connectivity needs have been mapped. They include; DR Congo, Kenya, Liberia, Uganda, Tanzania, Malawi, Mauritania, Mauritius, Mozambique, Nigeria, Sierra Leone, South Africa and Rwanda.

We have ‘credible information’ on Libya mass graves – ICC

“These findings may constitute evidence of war crimes or crimes against humanity,” said Fatou Bensouda of The Hague-based court of the information.

Go deeper: Following the liberation of territories once held by warlord Khalifa Haftar’s militants in the city of Tarhuna and its surroundings, many mass graves were unearthed. The UN Human Rights Council adopted a resolution on Monday ordering a “fact-finding mission” to Libya in order to document violations and abuses committed since 2016.

Go deeper: The DPF, the objectives of which were revised to address emerging priorities related to the outbreak, will support the Government’s efforts to digitalise key services for individuals and businesses and strengthen the resilience of households and firms.

The program will support key policy reforms to promote competition and universal access in the telecommunication and broadband sector, providing opportunities for the digital transformation of enterprises and administrations.

John Bompengo, who covered Congo’s political turmoil as a freelance photographer and video journalist for The Associated Press over the course of 16 years has died. He was aged 52.

Uganda’s President Yoweri Museveni has warned that the country is heading to a more dangerous phase of the coronavirus pandemic.