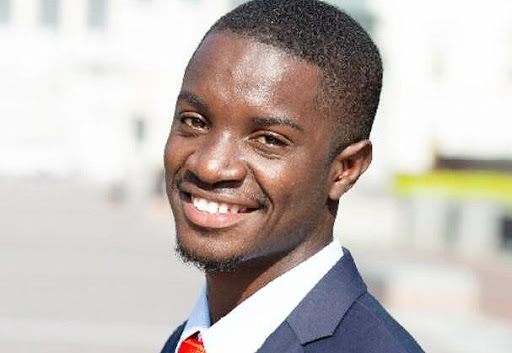 25-year-old Zambian activist and Youth Leader in Nutrition, Maxwell Mumba, was among the attendees in a Provincial Orientation meeting on the Adolescent and Young People HIV surge which has occurred in Choma, Zambia.

Maxwell Mumba began paving a career path for himself when he was in high school. He had volunteered in clubs that worked towards highlighting the health issues in his society. With much knowledge on this line of participatory services, Maxwell began training in a Non-governmental Organization called Community Initiative for Tuberculosis, HIV/AIDS and Malaria (CITAM Plus) whose aim of the organization was to fight deadly diseases such as tuberculosis, malaria, HIV/AIDS amidst others.

In 2020, a report by The United States President’s Emergency Plan for AIDS Relief disclosed that over one million Zambians are estimated to be living with HIV and in more recent reports the surge in the Choma region has become more alarming.

Maxwell who has had a passion for health and well being has always stood to counsel young people and his presence at the Orientation meeting was helpful for many young people who are looking up to him.

Taking to Social Media, Maxwell shared photos from the event as he encouraged young people for their roles in fighting HIV/AIDS.

Maxwell Mumba was also featured on The Y! Africa list of the most inspiring young persons on the continent.