Y! For Africa Focused on Emerging Leaders and Culture Shapers
Home 54° Across Africa Zimbabwean female politicians are ‘culturally’ branded negatively + Other best reads of the week 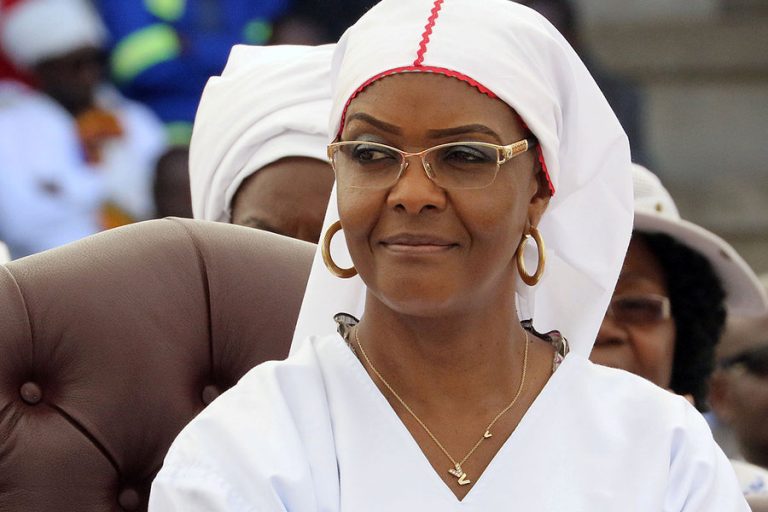 Following the political journey of Grace Mugabe, the wife of the former President of Zimbabwe, Robert Mugabe, it becomes clear to see that women in Zimbabwe are being aggressively exempted from the political ecosystem. The frightening question here is: “If the former first lady of the country was met with with chauvinistic scrutiny, how badly then would an average female political aspirant be treated?“

A silence falls on the people of South Africa

One of the first African countries to lead the charge against the pandemic, South Africa, at first did an exceptional job in curbing the spread, this raised the nation’s spirits, but fast forward four months later, with depleted resources, exhausted medical staffs and an overwhelming health toll, the spirit of the nations may have been completely depleted.

If you are familiar with the customs and traditions of the Igbo people, you will no doubt have heard of the highly anticipated annual August Meeting. A day where Igbo women in their different communities come together to discuss common challenges. Unfortunately, this year presents an issue for the practice as social distancing rules, don’t allow for public gathering.

A hashtag for change

Zimbabwe, among other things, is a country known for utter disregard for human rights, thanks to the leadership of the country. The hashtag – #ZimbabweanLivesMatter – has become a global rallying cry for the leaders of the country to step up and do better with human lives.

The State of Lagos roads

Nigeria’s biggest commercial hub, Lagos, has since and continues to attract people from all over the world, seeking it’s distinct economic opportunities. This, however, gives rise to population problems, and over population gives rise to complex transportation issues.