Y! For Africa Focused on Emerging Leaders and Culture Shapers
Home 54° Across Africa #ZimbabweanLivesMatter: A call for justice 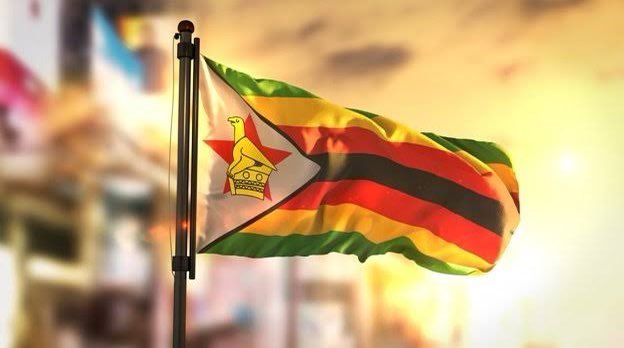 The utter disregard for human lives has taken a new dimension a few years running now; and it seems hashtags don’t move the people who should be willing to solve the inherent problems without recourse to demonstrations. But, we cannot stop. We are still on the #BlackLivesMatter trend, and could have all countries of the world hang a #…LivesMatter billboard in their major streets.

Today, it is #ZimbabweanLivesMatter and it is because there’s been major arrests, torture and killings of the people speaking out against corruption, police brutality, torture, and the negligence of the social amenities in the country by the Zimbabwean government.

People are speaking out in public and also calling out on top celebrities to speak out for the them.

With all that has been said online and demonstrated offline, I hereby lend my voice to the call for justice.

Zimbabwe deserves justice. I stand with all who have been oppressed.