Y! For Africa Focused on Emerging Leaders and Culture Shapers
Home Weekend Best Reads How can you social distance when you share a toilet with your neighbour? + Other best reads of the week 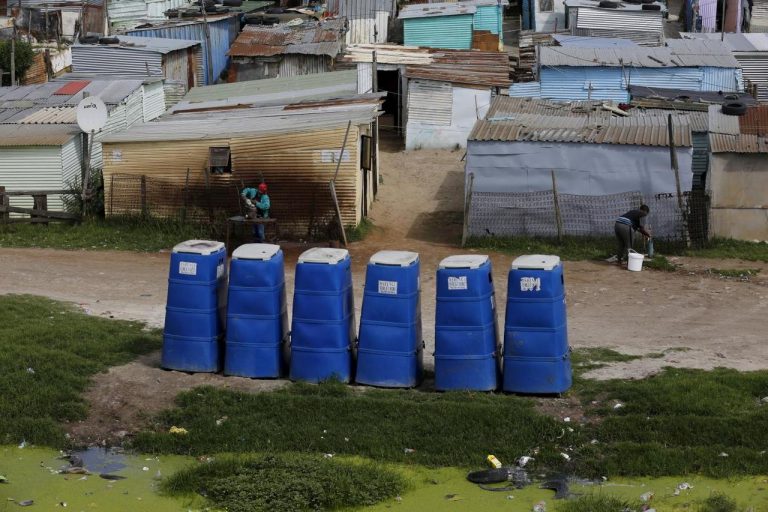 How Can You Social Distance When You Share a Toilet With Your Neighbor?

The AIDS crisis in South Africa taught us that the severity of an epidemic is linked to social determinants such as poverty, gender inequality and violent conflict. In Gita Ramjee’s memory, let us not forget this as we reckon with Covid-19 in the country and the rest of the continent.

Is Malawi an ‘African exception’?

Amid growing dictatorial tendencies among countries in southern Africa and a continuing trend among African presidents to ignore constitutions and seek to abolish barriers to re-election, Malawi seems to stand out.

Altering Our Perspective On Education Forever

This is the moment that we have been waiting for in the education reform movement. Students taking ownership of their learning, sifting through the schooling material – finding out what they like, deciphering how they learn and what help they need from their teachers and parents. Their learning becomes more personalised and now that this transformation has begun, there is no turning back to how things used to be.

Africa is lucky with Corona; Can it hold out a viral digital attack?

If a developed superpower can be suspected of rigging the presidential election of another superpower thereby imposing leadership on it against the wish of the people, why would inflicting a lesser sin (economic rather than state capture) on a continent whose ‘role’ for centuries has been to be exploited, be far-fetched?