Y! For Africa Focused on Emerging Leaders and Culture Shapers
Home Blog Arts Let’s look at all the #EndSARS discourses and rid ourselves of regressive ideas 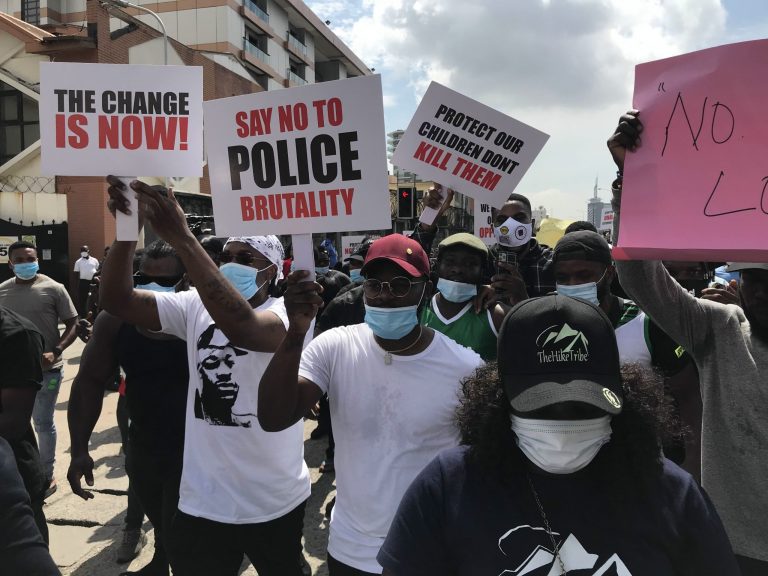 You will agree that the last weeks have been a turn of events in Nigeria and across Africa, particularly in the Democratic Republic of Congo and Cameroon. And, considering that some inconsistencies would negatively affect all efforts towards a greater Nigeria, we want to highlight a few ‘what next’ ideas:

“Youth” is the solution.

At some point, clout chasing, number of retweets, likes, and getting a blue tick was the central focus, inspiring questions as to whether one can trust the youth and the social media influencers to lead the country. However, we will want to remember that many Nigerian politicians started a career in politics in their prime.

But, the question remains as to whether Nigeria’s problem will be solved by just having youth in government. We might want to give a definite ‘No’ – for the culture.

At the moment, the two leading presidential candidates of the US, the “model” for democracy, are in their 70s. This somewhat tells you that it is not about the age but the leaders’ innovation while governing the country.

Power without control is destruction. It was expected that there was going to be a turn of events; why?

No genocide, no massacre

Many things could make one perturbed – one of them is the nomenclature given to somethings. For many, this is not a big deal; after all, is it not just a hashtag, a retweet, or a status update? Pushing such narratives often affects investors’ confidence, perception of Nigerians in the international community, and many more.

Even Amnesty International was not sure of what to call it, a shooting, or a massacre. In a real sense, it was #LekkiShooting and not #LekkiMassacre. Why?

Looting of palliatives shows how far poverty has eaten the Nigeria State. Call it stealing or theft, the point is that there are culprits that need to be held to account at all levels in the community:

There were a lot of expectations for the presidential address. Many were angered by President Muhammadu Buhari’s lack of communication, absence of remorse and sympathy, and absence of the word Lekki in his speech.

Calling on the international community