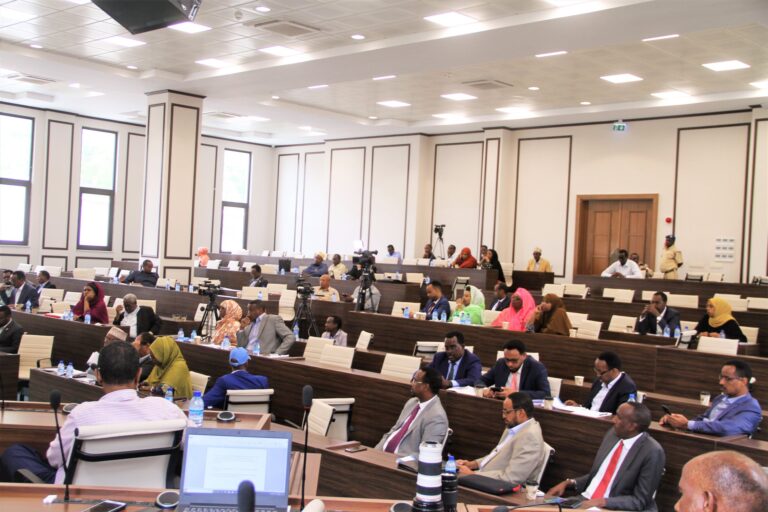 Another round of conference talks to resolve Somalia’s election deadlock ended without a solution in Mogadishu Wednesday, 7th April – Africa News reports

Osman Dubbe, Somali Information Minister, blamed leaders of Puntland and Jubbaland regional governments for the failure of the talks.

“The Federal government of Somalia is making clear to Somali people that the leaders of Somalia’s regional States Puntland and Jubbaland are not willing to hold elections in this country based on the Sept. 17th agreement and the Feb. 16th agreement,” Dubbe said at a press conference.

US-Senegalese artist Akon was in Uganda for a four-day visit alongside his wife, Rozina Negusei, and has promised to extend his business enterprise in Uganda – Uganda Online reports

The visit, coordinated by the Ugandan Ministry of Foreign Affairs, saw the star offered land to build his futuristic city in the country.

“As a businessman, I follow the opportunities and I don’t see a better opportunity in the globe than Africa, you know, it is the biggest opportunity in front of us and the potential here is just immense,” Akon said.

Gbagbo gets clearance to return to Ivory coast

Gbagbo has been out of the country for years as he faced charges for his “actions against humanity” at the International Criminal Court, The Hague.

Having closed the case by the court, Ouattara on Wednesday,7th April, said Gbagbo can return to the country as he will respect the judgement of the ICC, The Hague.

Filipe Nyusi, Mozambique’s President, has ruled out foreign military intervention in fight against the growing jihadist conflict in the north of the country – BBC Africa reports

The President, however, called for the strengthening of the country’s defence and security forces.

Attack by Islamist militants on the town of Palma in March focused international attention on a three-year-old conflict that has displaced nearly 750,000 people.

As of April 7, confirmed cases of Covid-19 from 55 African countries reached  4,289,749  while over 7,488,208 vaccinations have been administered across the continent – All Africa reports