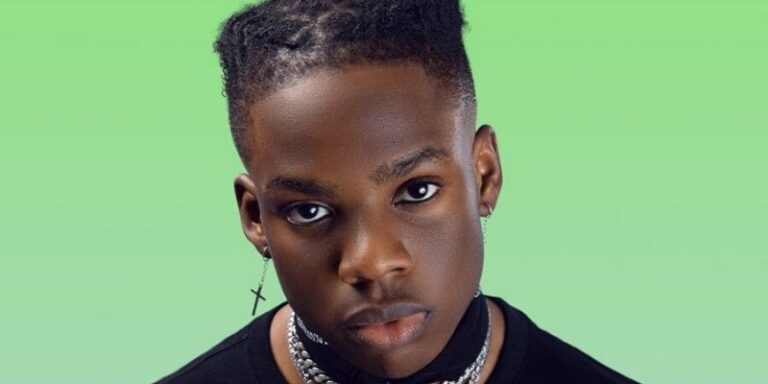 The singer, who has always celebrated his Rivers heritage will e joined by popular Nigerian disc-jockey and entertainer, DJ Big N to thrill fans who will sit over beer for the Bayern vs PSG game.

Excited about the event, the award-winning artist took to his Instagram page to spread the word as he asked fans to show up for the game. 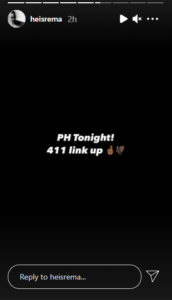 Bayern Munich and Paris Saint-Germain will be meeting again in the quarter-finals after playing each other in last season’s final.

Kingsley Coman‘s second-half goal was the deciding factor in Lisbon last season. Giving the Bavarians their sixth European Cup and the Frenchman may be called upon from the start, particularly in the absence of Serge Gnabry, who tested positive for COVID-19.

The Bayern vs PSG will kick off at 8 pm and Rema, hosted by Heineken, hasn’t exactly shown what side of the pitch he will be supporting.

Excited about this development, fans took to Twitter to show support for the singer and to state their expectations for the upcoming game which they will be watching at a popular bar in Portharcourt.

Rema was also featured on Y! Africa’s list of inspiring youths on the continent