Y! For Africa Focused on Emerging Leaders and Culture Shapers
Home 54° Across Africa Obituary: Dr. Hawa Abdi, the ‘Mother Theresa’ of our time 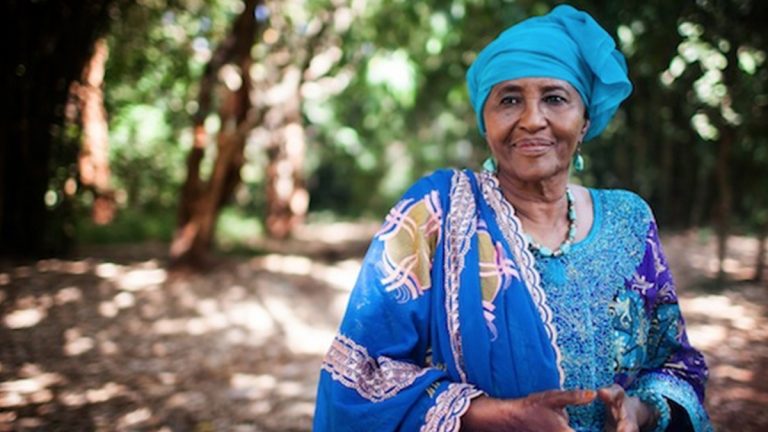 Death is not the opposite of life, but a part of it. – Haruki Murakami

We got news today that human rights activist, medical doctor, founder and chairperson of the DHAF, a non-profit organisation, Dr. Hawa Abdi Dhiblawe, had died.

Who is Dr. Hawa Abdi?

Dr. Hawa Abdi was born in Mogadishu, having a childhood that influenced her life after that. She had lost her mum at 12 and had to raise her four sisters.

1. Making the most of every opportunity: Dr Hawa did not allow the loss of her mother stop her from pushing through boundaries to becoming who she become before her death.

2. It’s okay to make mistakes and start again: Dr. Abdi’s first marriage in the 1950s was short-lived. During her years in the USSR, she met Aden Mohammed, a fellow Somali student. They tied the knot in 1973 and the knot got stronger than the first marriage.

3. Experiencing a big loss is not the same as losing your life: Imagine what death would look like to someone who lost her mother at age 12, later going on to lose her son. You’d think that would have put a stop in her quest to be a light to everyone around her. In 1983, she opened the Rural Health Development Organisation (RHDO), a one-room clinic offering free obstetrician services to around 24 rural women per day. It grew to a 400-bed hospital.

4. She took wise counsel: A civil war broke out in Somalia in the 1990s, so Dr. Abdi had to stay behind with her grandmother who advised her to use her qualifications to assist the vulnerable. She was able to establish a new clinic and school for the displaced and orphans.

5. Selflessness was her watchword: She setup the DHAF (Dr. Hawa Abdi Foundation) to decide what projects to undertake and what relief to provide based on the village ground needs. The DHAF compound has a hospital, school and nutritional center, providing shelter, water and medical care to mostly women and children. All this at no charge but guess what? She was able to setup agricultural projects to sustain the facilities.

Was she recognised for her effort?

In 2012, Dr. Hawa Abdi was nominated for the Nobel Peace Prize and won awards from the year 2007 to 2017, where she received the honorary Doctor of Laws degree from Harvard University.