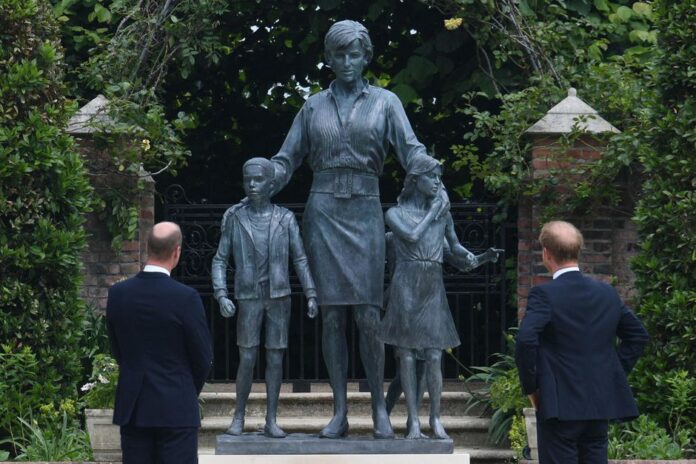 Zimbabwe and some of the organisations in the Southern African nation, on the eve of what would have been Princess Diana’s 60th birthday, are remembering her for the life and love she lived – Africa News reports

Diana, Princess of Wales, offered hope of a better future to some of the people whose lives she touched during her global travels. However, her untimely death in 1997 brought that to an end.

One such place that remembered her on Thursday 1st of July, is an old people’s home in Zimbabwe run by the Society for the Destitute Aged in Highfield Township in the capital, Harare.

The verdict is part of efforts to clamp down on organised networks that smuggle children to work in cocoa plantations.

Ivory Coast is the world’s top cocoa producer with the companies that buy its cocoa facing international pressure to tackle child labour and put measures in place to guarantee sustainable farming.