Y! For Africa Focused on Emerging Leaders and Culture Shapers
Home 54° Across Africa Plateau residents insist child witchcraft is the reason for existential mishaps + Other best reads of the week 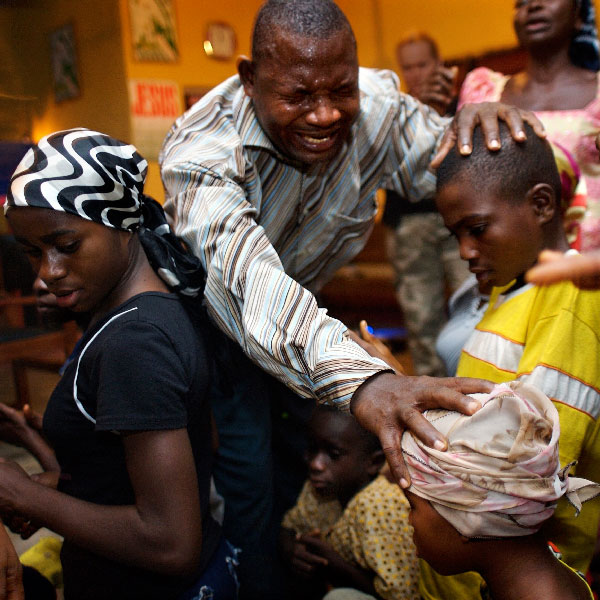 Following the story of two children who got burnt on suspicion of witchcraft, the pervasive influence of ignorance in creating digressive societal practices is becoming glaring. Thought to be common place in Southern Nigeria, this reporter finds that the extrajudicial conviction and punishment of alleged witches are also an issue in the northern part of the country.

Madagascar Covid-19 cure may just be a hoax

The race to find a cure for the coronavirus, a few months ago, was touted to be firmly in the grasp of the Madagascan people, as its government claimed that it’s low rate of reported cases were as a result of a drug their scientists had concocted. But a sudden rise in cases of late may prove this claim to be false.

CBN said to be failing in its core responsibilities

With the primary role of the Central Bank of Nigeria being to stabilize prize and fight inflation in the country, it is not hard to see that these goals are yet to be met, and at a consistent level no less. Old rehashed policies that failed to work are still being implemented by this body, and it’s taking a heavy toll on the economy.

Multiparty politics is just another failed approach in Africa

Looking at the abysmal state of affairs all across Africa, one can’t help but reiterate their frustrations as to why poverty has to be a reoccurring theme across the continent. Perhaps it is the synonymous style of politics in Africa where the baton of leadership is passed around the same set of people, prompting more of the same, sometimes even worse.

Rwanda’s tourism, an issue for concern

The breakout of a pandemic gave rise to some unorthodox responses from industries and businesses which originally did not have contingency plans for such an emergency, but none more stuck in approach for the Rwandan people than it’s hotel businesses and tourism which was sees impressive annual turnout in revenue.