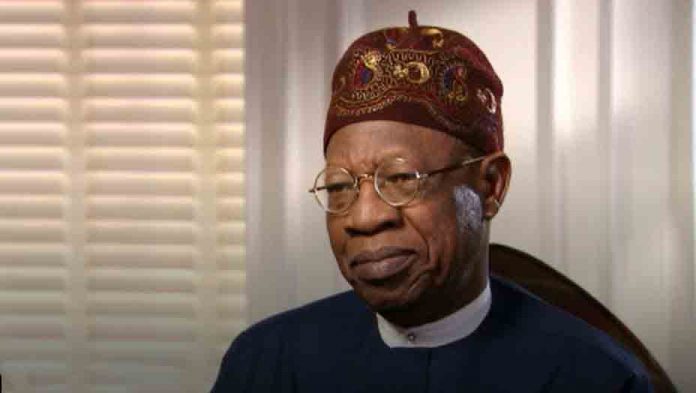 The Nigerian government seems to have strengthened its fight to regulate social media. Their argument remains that social media has proven to be a source of false information. While this argument has some validity, it however seems more like a ploy to largely control the free speech of an outraged and frustrated population. It’s no secret that the #EndSARS protests started on Twitter and the Lekki Toll Gate shooting was streamed live on Instagram, so the idea of regulating social media, especially at a time like this, is being viewed by many young Nigerians as a plan by the government to saturate information in its favor.

A tip for the potentially new President of America

This letter to the potentially new US President, Joe Biden, touches on the pressing issue of the Africa/China relationship. While the US election is not over yet, it seems Joe Biden is set to win, and if he does he has the mammoth task of uniting a seemingly divided America, and readjustment foreign policies that are in the rut. One of said foreign engagements with large economic interest to the US is the increasingly disturbing influence China is having in Africa, and the potentially new President of the US must look into this issue, rivaling China’s offer to Africa, with ingenious solutions.

Even prior to the global pandemic, a lot of East African countries, particularly Tanzania struggled heavily with tax compliance. But with the global pandemic and a halt in economic activities, tax collection has become even more of a challenge especially considering that revenue generation in this region is at an all time low. As a result, governments in East Africa have instigated tax initiatives such as extension of tax deadlines, reduction of tax, and scrapping of tax all together in certain cases. However post Covid, the government must look to adopt technology driven solutions in tax collection so as to solicit tax compliance. Data collection and data analysis would help a lot with transparency.

Africa must find a way to prevent tensions from language barriers

It’s worrisome to think that the 4 year war and the recent killing of 8 school children aged 12-14 in Cameroon is as a result of language difference between it’s people. It’s even more upsetting when you realise that the languages being fought over are not even indigenous. This brutal war that has seen the death of thousands and the displacement of millions in Cameroon is resulting from a conflict between the English speaking people of the country and the French speaking people. The rest of Africa needs to intervene and we must collectively find a way to tear down this language barrier, and still the tension between these groups.

Nigeria must revisit its electoral act

With major events unfolding all over the world, ranging from the US presidency elections, to the #EndSARS protest in Nigeria there has grown a new yearning by Nigerians for the government and its electoral body to revisit Nigeria’s electoral Act. Its also interesting to know that the last time this act was amended was a decade ago in 2010, and since then there have been discrepancies such whose occurrence serves as a rationale for the re-adjustment of Nigeria’s electoral processes, such as the Imo state election that was decided by the supreme court and the Bayelsa and Zamfara state gubernatorial elections that actually saw losing candidates eventually take power.