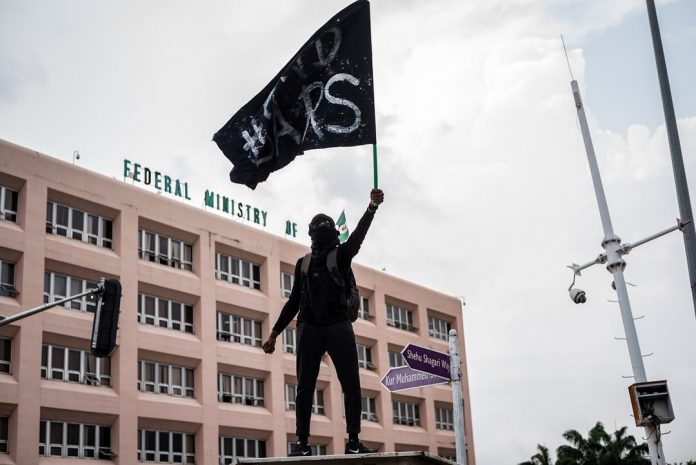 The campaign against police brutality and irresponsible governance in Nigeria has been stealing all the headlines in the past few days. Series of protests have happened, celebrities have been amplifying the message with their influence, parents have started supporting their wards to attend protests and some state governments have bought into the movement for a reformed police force and total annihilation of the F-SARS.

So many people have told stories about their experience of brutality afflicted on them by the ‘disbanded’ F-SARS and the internet has sadly been flooded with hundreds of similar content. However, a few people are still silent about this issue – including many religious outfits – and here are some
reasons they need to speak up and join the movement in solidarity with Nigerian young people.

Now is the wrongest time to be silent or indifferent. Every hand has to be on deck in order for the necessary pressure to get to the powers-that-be and make them meet the #5for5 demands made by the youths. Now is the time to join your voice with that of the rest of the world and make Nigeria better. Now is the time for you to make a change.

Itty Okim is a Nigerian entertainment writer and Gen Z socio-cultural promoter. He lives in Lagos and takes PR for breakfast, lunch and dinner.