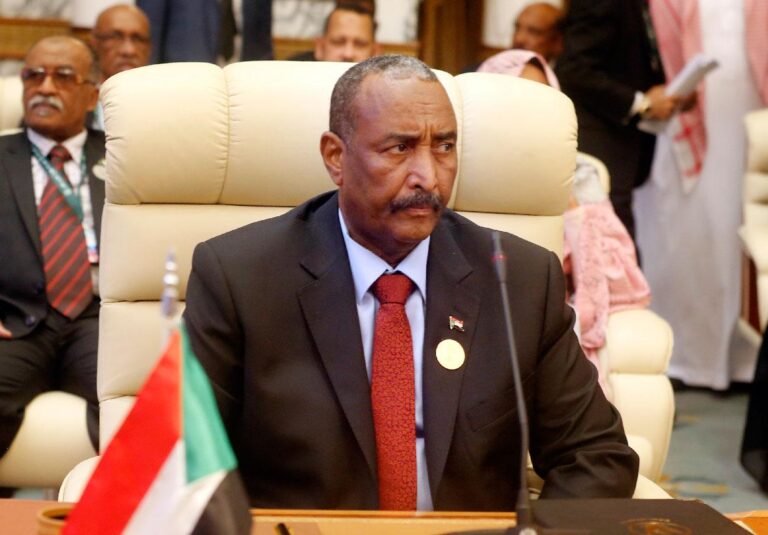 Abdel Fattah al-Burhane, Head of Sudan’s transitional government, disclosed on Monday, 17th May, that Sudan will defend the normalisation of relations between Khartoum and Israel as the conflict in the Gaza strip erupts – Africa News reports

Abdel in his statement, also disclosed that it had “nothing to do with the right of the Palestinians to create their own state”.

The World Health Organisation (WHO) Director-General, Tedros Adhanom Ghebreyesus disclosed on Monday,17th May, that the world has entered a vaccine apartheid stage and was no longer just at risk of that status.

“The big problem is a lack of sharing. So the solution is more sharing,” he told a virtual Paris Peace Forum event.

Zikalala: We stand with Zuma

Shile Zikalala has pledged his support for the former South African president, Jacob Zuma, amid his corruption trial, which has been adjourned to later in May – eNCA reports

“As the ANC, we want to make it clear that we want to negotiate and engage with the NEC and our attendance here today is based on the understanding that we stand with President Zuma, even today,” he said.

The former government had resigned earlier in May in a procedural move after Sassou Nguesso, one of the world’s longest-serving leaders, easily won a fifth term in a March election when his main opponent died of COVID-19 on polling day.

This will be the second time the elections have been postponed after the COVID-19 pandemic delayed the August 2020 vote.