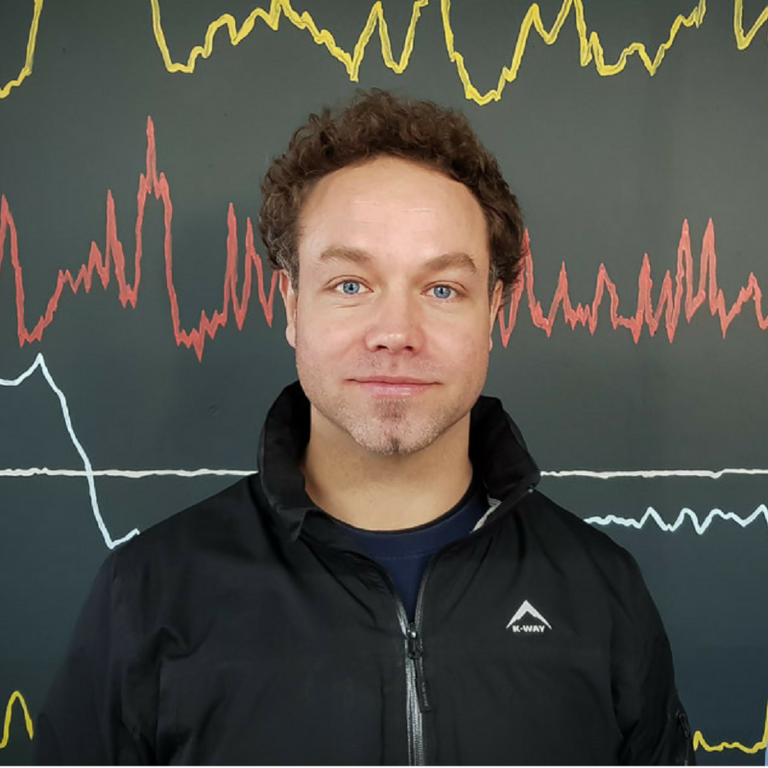 He created SteadiDrone, a South Africa-based company that manufactures and sells small unmanned aerial systems (or drones) for both recreational and commercial use.

Right from his early 20’s, Duran had started his media production company called Motion Pixel from his kitchen counter which later expanded and went on to set up an online retailing photographic lighting equipment.

While running his media outfit, he thought of deploying drones for aerial photography and video coverage. He went ahead and sold his media production outfit and started SteadiDrone in 2012 at just 27 years.

What else do we know about Duran De villers?

“I’ve seen too many startups’ spend more time looking for money than actually just getting on with it.”

We started Motion Pixel on our kitchen counter, worked until we could afford a bigger space, then worked some more…”

“We have to date not had any outside funding, loans or investors As the saying goes, “Faithful with little, faithful with much.”

“Forget about waiting for funding Dream and do it now”- Advice from Duran.

Duran is the future!