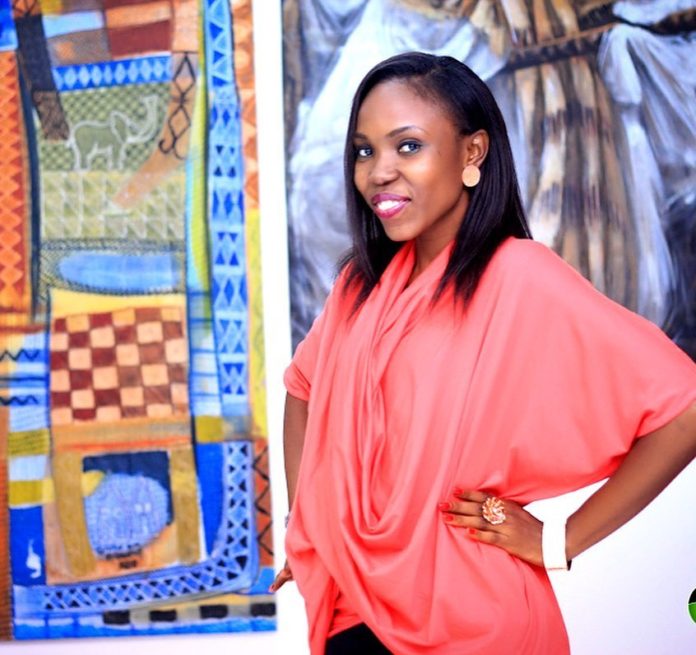 Wait fess, who is Kemi Lala-Akindoju?

Well, she is an award-winning always animated Nigerian actress, born March 8, 1987, and has a degree in Insurance and a Master’s Degree in Media and Communication.

Now, what else do we know?

Here’s the popular vote winner for Y! Africa Person of the Year 2020 | Editors’ Pick to be announced December 30