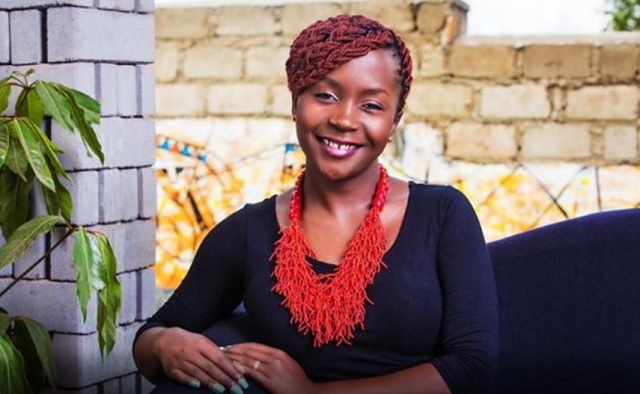 Anne Kansiime is a Ugandan entertainer, comedian and actress. She has been referred to as “Africa’s Queen of Comedy”  by prominent African media outlets. Kansiime began her career in 2007, during her undergraduate days at the Makerere University in Uganda, where she performed drama skits for the theatre group “Theatre Factory” at the Uganda National Theatre in Kampala’s Central Business District.

In 2014, she began posting some of her sketch comedy skits on Youtube. She received positive feedback and that prompted her to post more videos. Her big break came when Citizen TV from Kenya offered a slot to produce, star and present a comedy show once a week which later became “Don’t Mess With Kansiime” comedy show. Her videos have received wide coverage and she currently has over a million subscribers on her YouTube channel.

Anne Kansiime, also runs her charity organisation called the “Kansiime Foundaton” where she supports needy and bright children by making sure they are in school and also runs a leisure business in Uganda.

Kansiime has continued performing and touring as a stand-up comedian.

Kansiime’s comedy style tends to focus on aspects of her personal life. “I like talking about things that are going on in life, because that’s always going to be different and original,” she says.

Kansiime is the future!